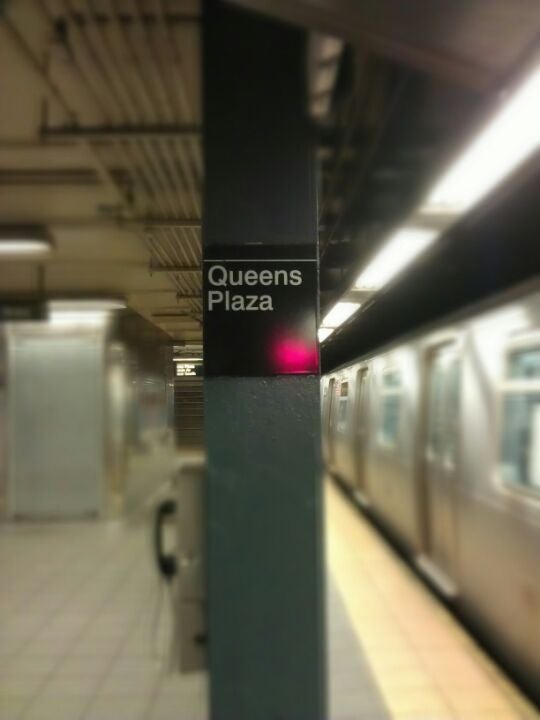 The subway door opened at Queens Plaza and there he sat on the platform against the stairs. He wore an old scarf, a filthy coat and a soiled knit hat. He raised his head and looked through the open door. Our eyes met. I was afraid he would stand and approach me, but he looked at the bottle in the brown paper bag in his right hand, raised it and slugged down a mouthful of Wild Irish Rose. The cheap wine spilled out of the corners of his mouth, running between the cakes of dirt, the strands of beard and down his neck soaking into his scarf.

The doors of the subway car slid together and the train lurched forward. I caught a last glimpse of him through the window but soon the train entered the blackness of the tunnel. I gazed at the cardboard posters along the inside wall of the subway car. One of these advertisements featured a young man with rosy cheeks, a bright smile and woolen coat and dapper scarf. He toasted the passengers with an uplifted bottle of Wild Irish Rose.

3 thoughts on “He wore an old scarf”